I had interest in creative writing when I was young. I remember enjoying writing as part of my schooling. Eventually I felt this would become what would drive my career path and when attending college I chose Journalism as a major. However I realized fairly quickly that I did not like writing about areas I had no interest in and eventually ended that pursuit.

I began reading Bukowski and a few other poets in the 90s and eventually tried my hand at it. For a few short years from the late 80s through the end of the 90s I penned a few poems. I originally decided to publish them on You can read those on my site here. I also discovered a self-publishing site at one point called MightyWords where I created an ebook of my collection of poems and published it for sale. I actually sold 1 copy of the book (to someone I didn’t know) and still have the check somewhere that I never cashed and kept as a reminder. You can download that ebook here. 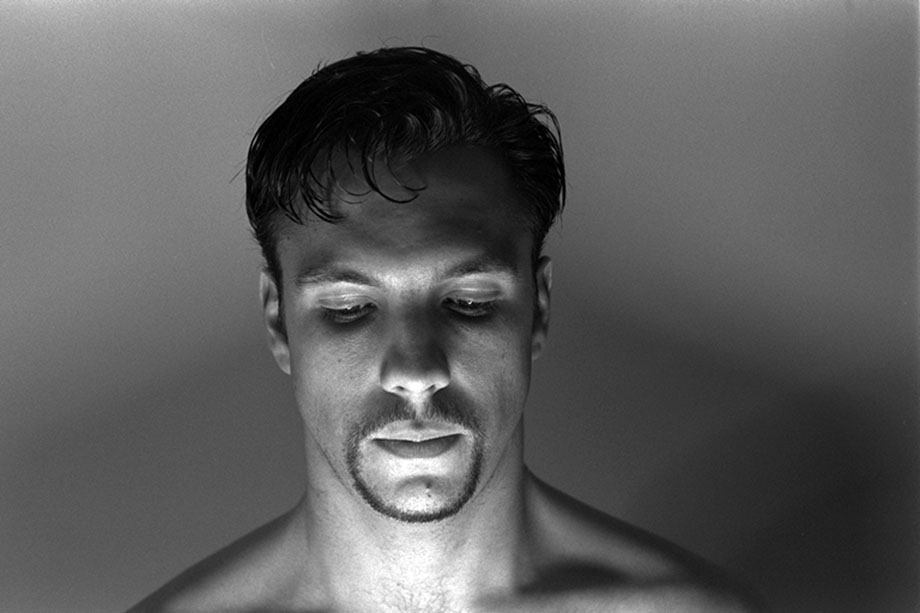