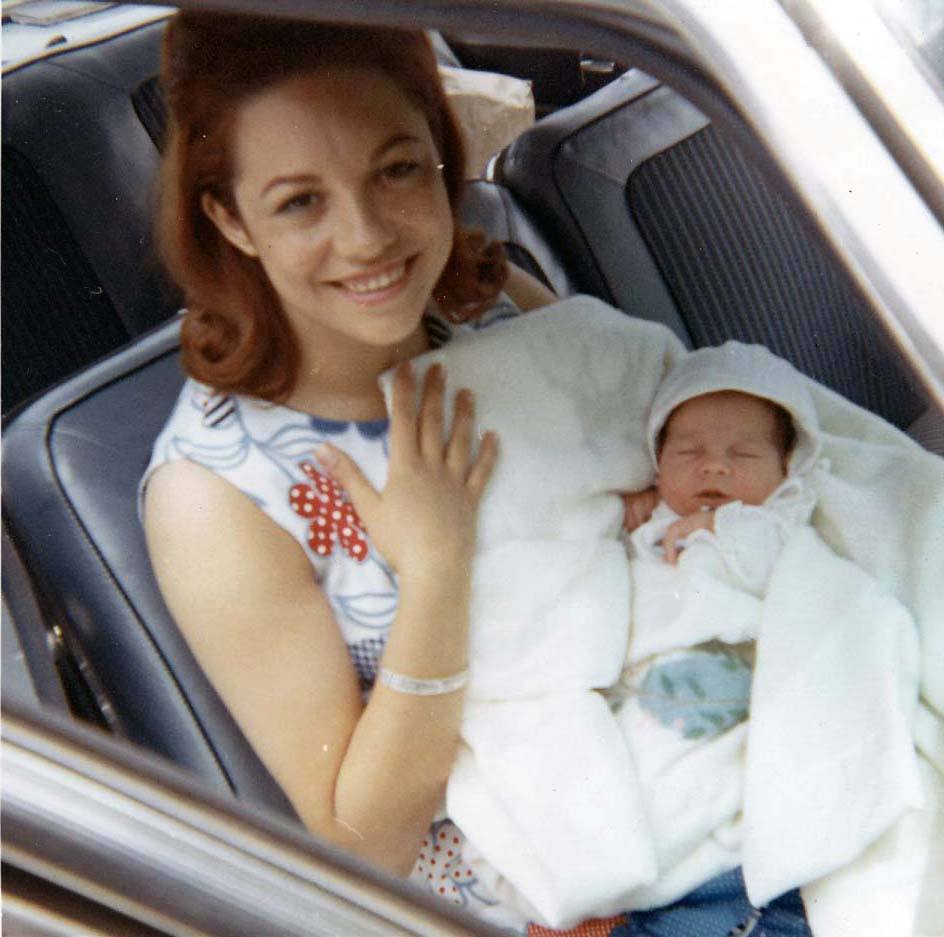 On the day I was born my Mom explained to me that she was on her way to a Memorial Day picnic. It was a pot luck and she was in charge of bringing the meat. She was on her way when suddenly she felt contractions. She had to make a detour to the hospital and the rest is history. I was born and the Memorial Day picnic ended up being a vegetarian affair.
The Day I Fell in Love with Computers 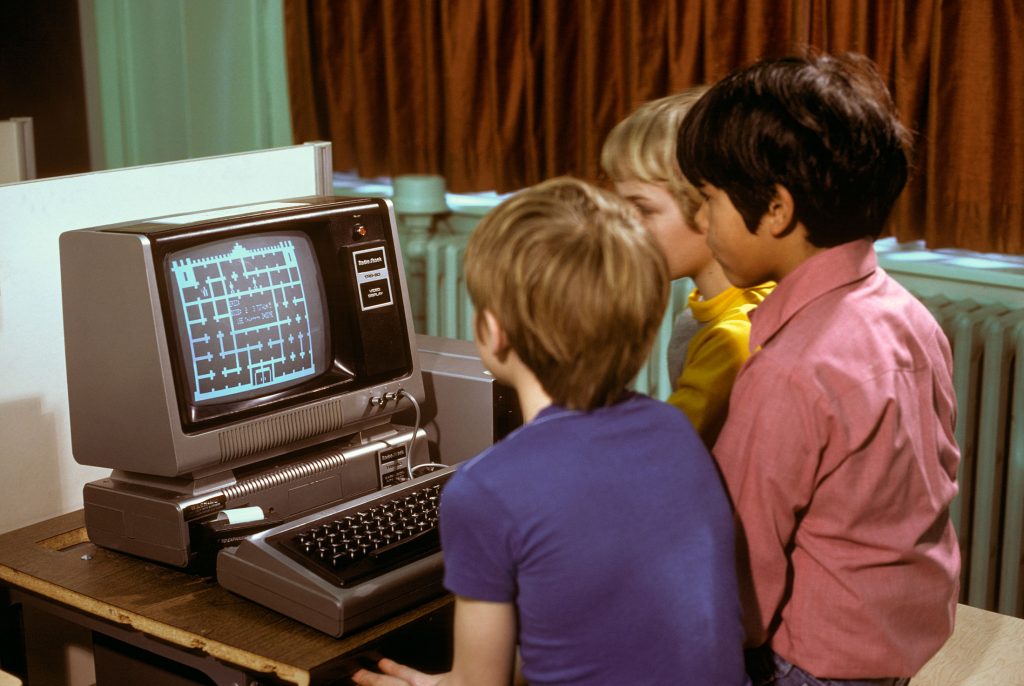 I’ll never forget the first time I was seduced by a computer. I was living in Chicago and had met a friend who invited me over to his house. We went into his room and I watched as his brother was typing away on a keyboard that was putting words onto a monochrome monitor. I asked him what he was doing and he continued to type away for a little and then said “watch this”. At which point I saw him type the word “run” on the keyboard and hit enter. That was followed the screen converting from words to some rudimentary graphics that began to move. He told me that the images I was seeing on the screen were from a game he had “programmed”. It was at that moment that I realized that this machine was something that would become a big part of my life.

Began My Career Path in Computers

While I was attending Los Angeles Valley college I had a friend ask me if I was interested in a job opening at the computer store that he worked at. As you should know by now I was an avid computer fan but treated it as a hobby. Here I had a chance to make money based on that passion and I jumped at the chance.
READ MORE

I had been managing a computer store for several years for someone else and it was time to move on. The store wasn’t doing very well and I was out on disability when I was notified that I was being laid off. I began looking for a new job and interviewed with Egghead Software for a management position at one of their stores. Shortly after the interview I got a call with an offer for the position.
READ MORE 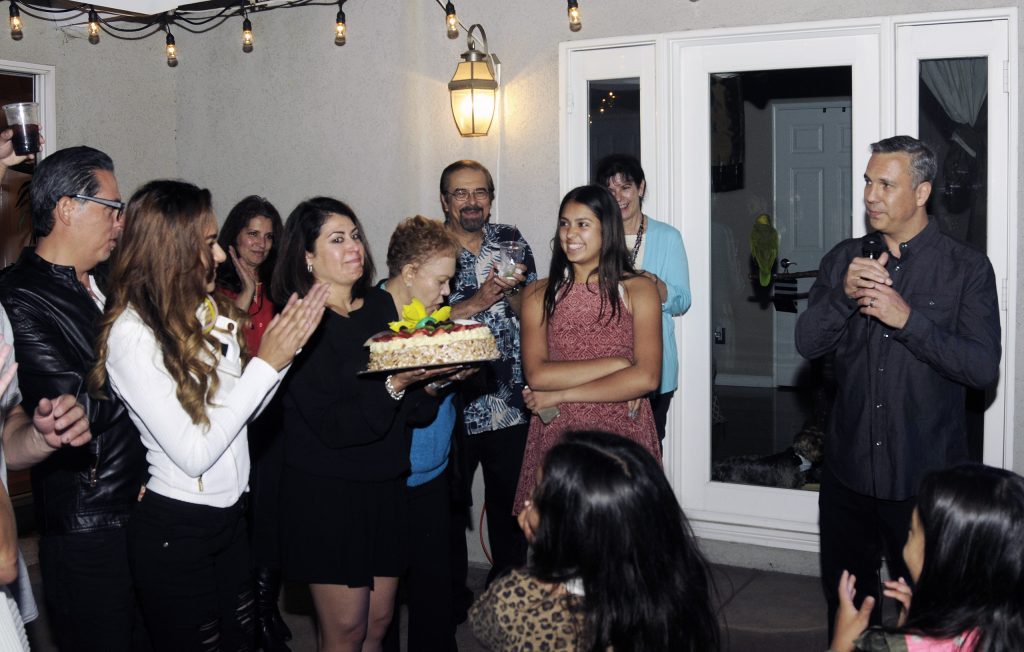 I had a pretty big party for my 50th. Invited lots of friends and really wanted to make the most of it.